A 10 year old girl had moved to a new area with her mother, who had been a victim of domestic violence. The girl had started a new school and although she was not disruptive in lessons, she found it difficult to get on with the other pupils. The school had involved the mother about the concerns and they had originally agreed to give the girl some time to settle. After a while, not only were there no signs of improvement such that the girl was quite socially isolated at break and lunchtimes, there were some reports of money and belongings such as coloured pens going missing. The fingers pointed to the girl although nothing was ever proven.

With the mother’s consent they made a request for involvement with the Educational Psychologist. At the point of the first consultation the school expressed their concern about the girl’s social isolation and poor relationships with other children. The girl’s mother expressed her concern about how quiet and introverted her daughter seemed to be and both she and school asked whether there was any therapy that could help her to develop better friendship skills.

‘people have the resources to make
change in their own ways’ 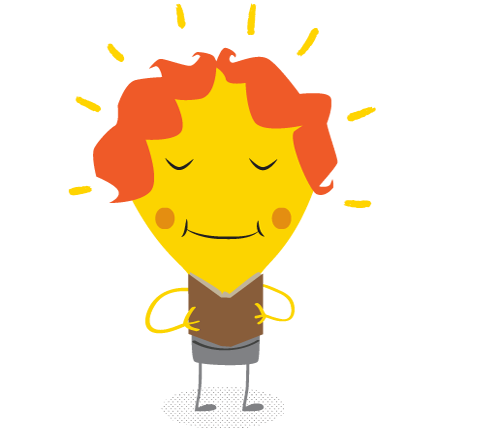 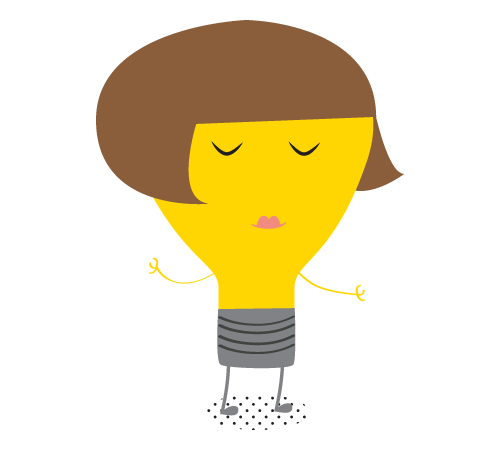 The psychologist knew that the school had experience of working with psychologists previously in implementing Peer Mentoring which had been really successful. Having raised this, the school and the psychologist explained to the girl’s mother that at one time the Head Teacher had been worried about behaviour, especially at playtime and that the Peer Mentoring programme had given the children the skills to help sort out many of their differences for themselves, showing indeed that ‘people have the resources to make change in their own ways’. The psychologist asked the mother and the teacher if they would agree to see whether an intervention called ‘A Circle of Friends’* could help as it uses children’s own knowledge, perspectives and resources to make changes.

A week later the teacher had enlisted some very willing volunteers, interestingly including some children who themselves did not have great social skills, but it didn’t matter. These volunteers then met with the Psychologist who listened to their ideas about what they could try to do each day, in class, a break, at lunchtime and in P.E. so that the girl would feel that others were being friends with her. Their ideas were much better than any that the adults could think about. There was an agreement to try out this plan and then meet again to review.