Helping To Identify Organisational Needs In A School


This piece of work in a large high school initially began as a request for help with behaviour management. There was a sense that standards of behaviour were slipping and that referrals to the appointed Senior Staff who took turns to be ‘on call’ to remove challenging pupils were increasing, placing an additional burden on them and the resources within school for dealing with pupils out of class.

Educational Psychology involvement began with a meeting with the Senior Management Team, where, using a solution finding conversation, time was given to listen to the main concerns, but then there was also time given to think about what worked. Using the principle of… ‘If it works, do more of it and if
it doesn’t work, do something else’ 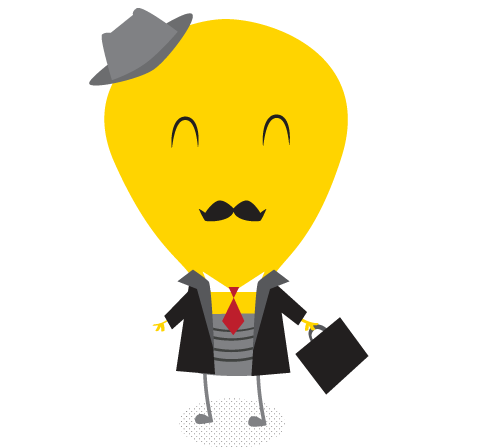 …it was possible to come to an agreement about some of the areas where change was required, although at this stage no one quite knew how this might come about. Someone suggested undertaking an audit to see if there were any identifiable trends: times of day, particular lessons and the reasons given for referring. The Educational Psychologist asked that while the audit was being undertaken if it was possible to invite any staff interested in behaviour and its management to a meeting to look at the school’s behaviour policy.

This meeting took place after school, in the staff’s own time. It was quite well attended, with all the Senior staff there as expected, but also interestingly, many young staff new to the school and some newly qualified teachers. The outcome of this meeting was that neither the Senior staff nor the newer staff liked the ‘on call’ system. The Senior staff felt burdened by it and the newer staff felt disempowered by it. Furthermore, it became clear that the key Senior staff had inherited this burden because of their ‘personalities’ rather than it being part of a deliberate system or policy. There was still much to do, including examining the findings of the audit, but there was an agreement that there was a need to review the behaviour policy and that this would involve any interested staff, not just Senior Managers as had typically been the case.